Pavement comes to Wang Theatre on Wednesday, 28th September 2022, as part of their North American 2022 tour. The band is finally back after a 10-year hiatus, with their last live event in 2012. In 2010, the band did four sold-out shows in New York’s Central Park, and fans thought that they would be seeing them for quite some time now. However, certain things led to the band being absent for almost a decade. The news of their return is spreading quickly, so there’s every chance that the venue gets sold out very soon! Make sure you grab your tickets right now. 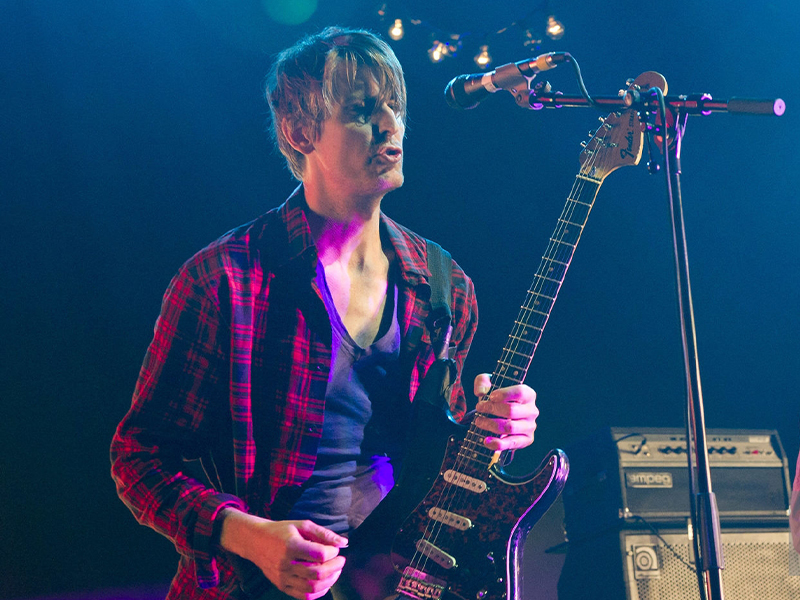 Pavement announced their upcoming headline tour in September, which will see them going to Europe as well before their North American stint. The band disbanded in 1999 and then first performed in 2010, stating that it was not a permanent reunion. To much of the fans' delight, they turned out to be wrong and are ready to perform for audiences all across Europe, U.K and U.S. No one knows why they disbanded, but the fans were indeed not happy with their decision.
Matador Records now represent the brand’s catalog, and many of their songs are being used in backing TikTok dance videos. Fans constantly wondered for quite some time as to why they went off the scene. Their live performances have always been a fantastic experience for their fans, where they create an excellent atmosphere for all of them to enjoy their music. It did take them some time because the band members were scattered around with different projects, but they are finally back. Ticket demand is on the rise, so make sure you buy your tickets right now!