With his no-holds-barred approach to comedy, Dane Cook shot to stardom on the modern comedy circuit and remains one of stand-up's best live acts! The magnetic and engaging performer comes to Wang Theatre on Friday 29th October 2021 for the first of an extra special two-night-run that are his only dates this year! The acerbic and astute comic will be performing Tell It Like It Is and you know that he'll be doing exactly that! 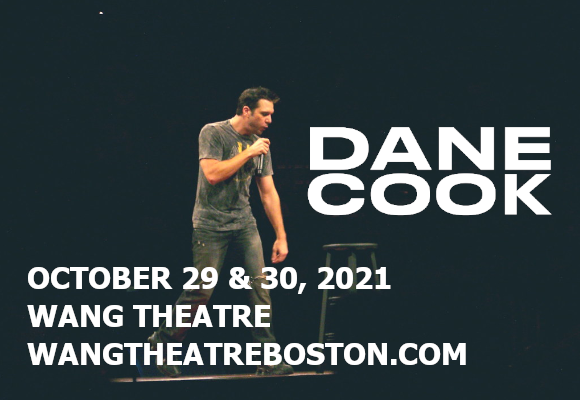