Tom Segura comes to Wang Theatre on Friday 18th March 2022 as part of the second leg of his extensive I'm Coming Everywhere Tour, which sees him playing dozens of venues all across the US! The spectacularly sardonic performer is an expert at hilarious narrative comedy that is simultaneously edgy and accessible – the man says what we're all thinking! Don't miss this chance to see a master at work – he'll have you rolling in the aisles! 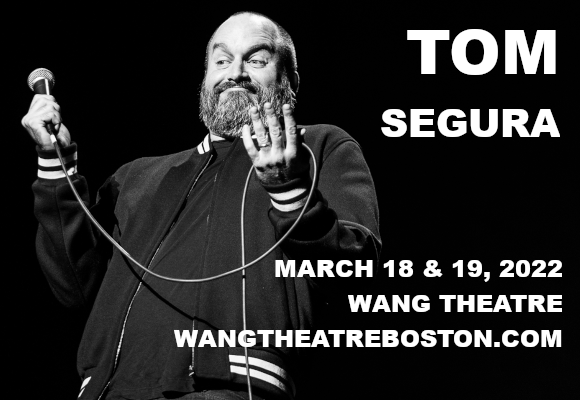