This spring, you better prepare for an incredible comedy high as sensational comedian Taylor Tomlinson hits the road for Have It All Tour! The hilarious stand-up darling, who was listed in Time Magazine’s Time100 Next 2022 for her great humor, will continue her extensive outing with stops in major cities, including Boston, Massachusetts! On Friday, 3rd February 2023, Tomlinson is set to light up the Wang Theatre with her new material. Fans can anticipate a plethora of highly-relatable but completely unpredictable punchlines unique only to Tomlinson! So hurry and grab your tickets now for a night of unrelenting comedy at the Wang Theatre! 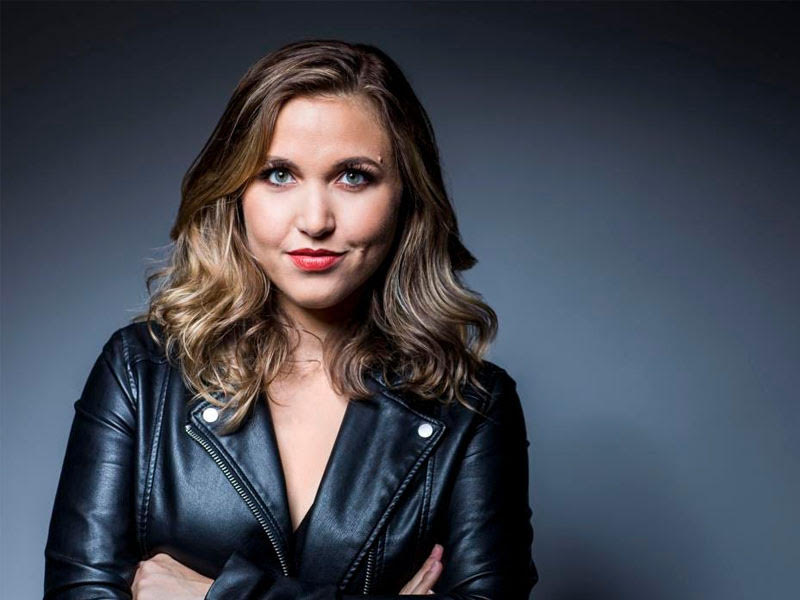 Taylor Tomlinson is one of the most prolific comedians of the new generation. At 28 years old, she has created a unique comedy style that’s very much on target for millennial and gen z stand-up comedy fans. Her tight joke writing and impeccable punchlines have made her stand out from the sea of aspiring comedians. Thus, she has already released two comedy specials, “Quarter Life Crisis” and “Look At You,” that can be viewed exclusively through Netflix. This feat has been her life-long goal since she started taking stand-up comedy lessons from veteran comedian Nazareth. “My goal was to have a Netflix comedy special before I was 30.” Thanks to her brilliant comedy, Tomlinson achieved this goal at 28, and there is no stopping this young comedian.

Reaching a younger audience, Tomlinson uses wit and her cunning ability to insert a punchline at the most unexpected times. This certainly was the appeal of her two Netflix comedy specials, which, as expected, resonated well with her audience and professional critics.

Moreover, she has been highly regarded for her sharp joke writing and her self-assured stage presence, comparable to a veteran comedian who has been touring for years. Today, Tomlinson sells out venues all over the U.S., and she represents the new generation of comedians.

If you love stand-up comedy, you should come and check out the rising star of stand-up comedy, Taylor Tomlinson, at the Wang Theatre on Friday, 3rd February 2023! Tickets are now available!