Reik comes to Wang Theatre on Friday 3rd June 2022 for a grand performance as part of their 2022 U.S tour. The tour begins from San Diego on 8th April, and the 23 city event will make notable stops in New York, Miami, Chicago, Washington, and many more cities. The “En Cambio U.S tour” is hugely anticipated by all Reik fans because they have been waiting to see their favorite band playing live for quite some time now. The hit Mexican trio is set to play their romantic ballads and a bit of pop music for their fans across the U.S. If you want to see Reik live in concert, make sure you get your tickets right now before they are gone! 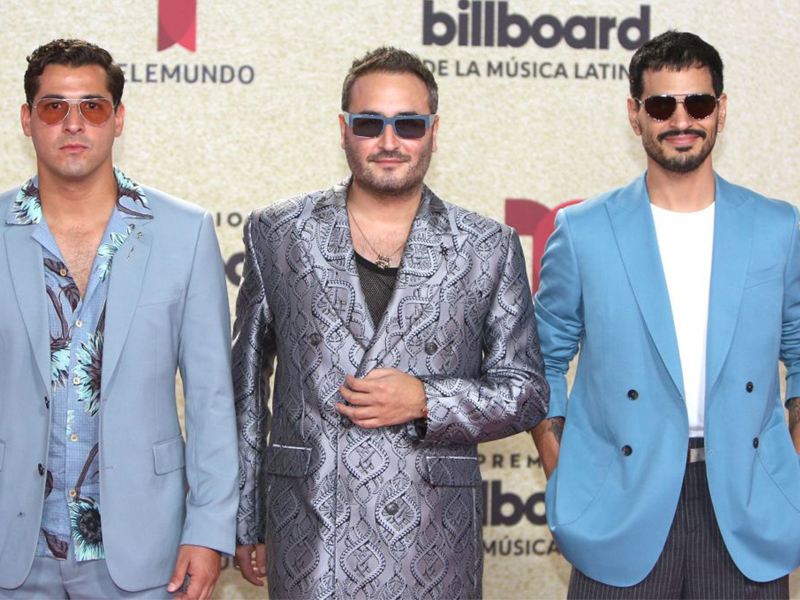 Formed in 2005, Reik is one of the most popular Latin Pop bands. The band comprises Jesus Navarro, Julio Ramirez, and Bibi Marin. The group began as a classic Latin Pop band and their initial work, including their first five studio albums, reflects that. Their first album was a self-titled debut, released in 2005, and received critical appraise from music critics. In 2008, they released, “Un Dia Mas”, their third studio album, which received a Latin Grammy Award for Best Pop Album by a Duo or Group with vocals. Since the past six years, the trio has begun to produce a more urban-influenced style of music.
The band collaborated with Reggaeton artists because the overall popularity for Latin Pop Genre was decreasing and they began to introduce a bit of urban-influenced sound. The band had several hits that featured on Billboard charts, including “Ya Ma Entere”, “Me Niego,” and “Amigos Con Derechos.”
As a Mexican Pop Rock band hailing from Mexi Cali, Baja California, Reik is one of the most recognized bands in the Latin music industry. They have won a Latin Billboard Music Award, four Los Premios MTV Latinoamerica awards, and a Latin Grammy award. If you want to see Reik live in concert, make sure you get your tickets right now before they are gone!