Last year, Los Tigres del Norte (Tigers from the North) embarked on their much-anticipated La Reunión Tour, which extended until spring 2022. Due to popular demand, the legendary norteño band just added more fall dates. Fortunately for the folks of Boston, Massachusetts, Los Tigres del Norte are coming to the Wang Theatre on Friday 28th October 2022! The beloved band from Sinaloa, Mexico, is set to deliver their greatest hits, fan favorites, and new tracks from their latest EP, La Reunión. If you’re a fan of norteño, you should grab your tickets now and experience Los Tigres del Norte’s long-awaited reunion at the Wang Theatre! 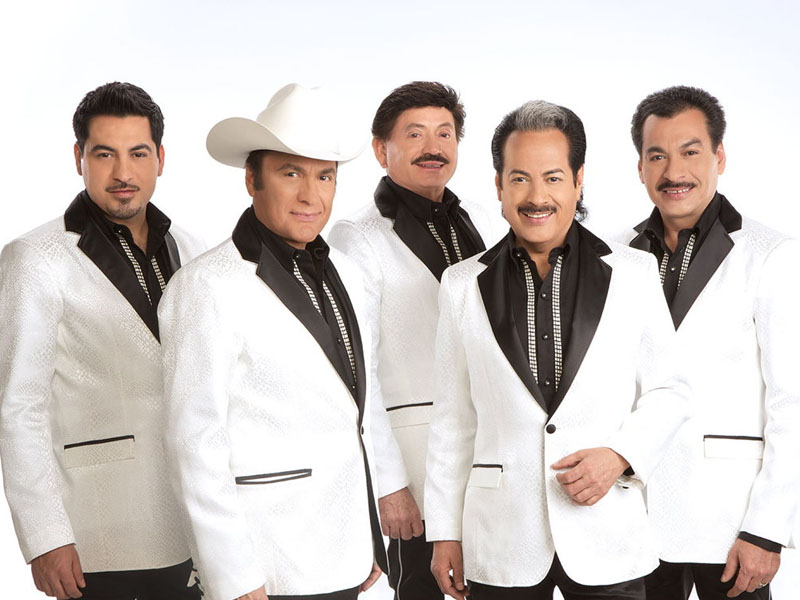 The band was formed in 1968, and their careers span more than five decades. The band’s lyrics often delve into politic corridos and narcocorrido, a new genre that narrates drug gang members’ experiences. Some of their music is banned in their own country. However, Los Tigre del Norte has been recognized as “La Voz del pueblo” (the voice of the people). The band has continuously spoken out regarding issues that affect the Latin community. Their music tackled gun violence, immigration, and cash bail reform topics.