Join comedian Chris D’elia on his tour this year. He will be storming into Boston to be at the Wang Theatre on Saturday the 12th of November 2022, ready to give laughs and rants on everything in life that annoys and perturbs him. You can be there to join in on the laughs and annoyances by booking your tickets now. It promises to be an amazing live, stand-up by D’elia with his unique style of performance that has been entertaining audiences for decades. So, do not miss out and book your tickets today to be at the Wang Theatre on 11/12/2022. 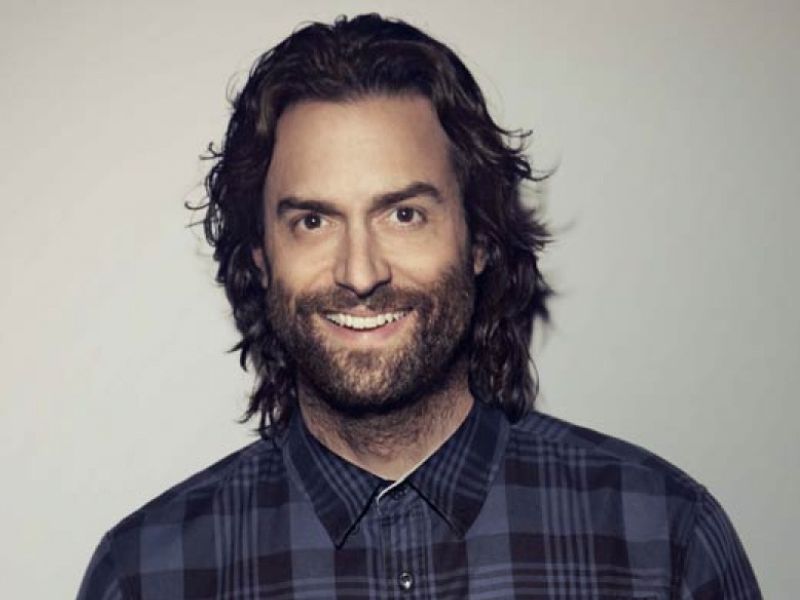 Chris D’elia emerged onto the entertainment scene in the mid 90’s by featuring in the television show Chicago Hope. Since then he has become a regular feature on screen and has built a brand of comedy that has been entertaining and resounding with people around the world. His podcast, ‘Congratulations with Chris D’elia’ has been a huge success and a mainstay on iTunes since 2017, tackling issues in life with hilarious results, from his hate of fitness influencers, to showing ‘disrespect’ to his surroundings. He also co-stars on ‘The King and The Sting and The Wing’ with Brendan Schuab. His comedy specials have also been huge hits. His most recent comedy special, ‘No Pain’, is available to stream on Netflix and shows D’Elia on the stage in Minneapolis as he offers his thoughts on life, from lame mutant powers to self-censorship. But now, he is ready and prepared to take to the stage live and perform some of his latest jokes, cracks and observations to audiences across America, giving shocks and laughs. It will be just the evening you need to give your 2022 some humour and attitude, so don’t miss out and be a part of it!