Bring on the festive cheer with Brett Eldredge, the Glow Tour at Wang Theatre on Saturday, December 4th, 2021. Christmas has come early for all you Brett fans, grab some tickets and get down to Boston for your chance to hear his brand-new holiday album live! Featuring “Mr. Christmas,” the title track of his upcoming new holiday album, and all sung with the country star’s signature croons and a Frank Sinatra-esque delivery. The record follows his first holiday album, Glow, originally released in 2016 and then re-released in 2018 with five additional tracks, including “Sleigh Ride” and “A Holly Jolly Christmas.” 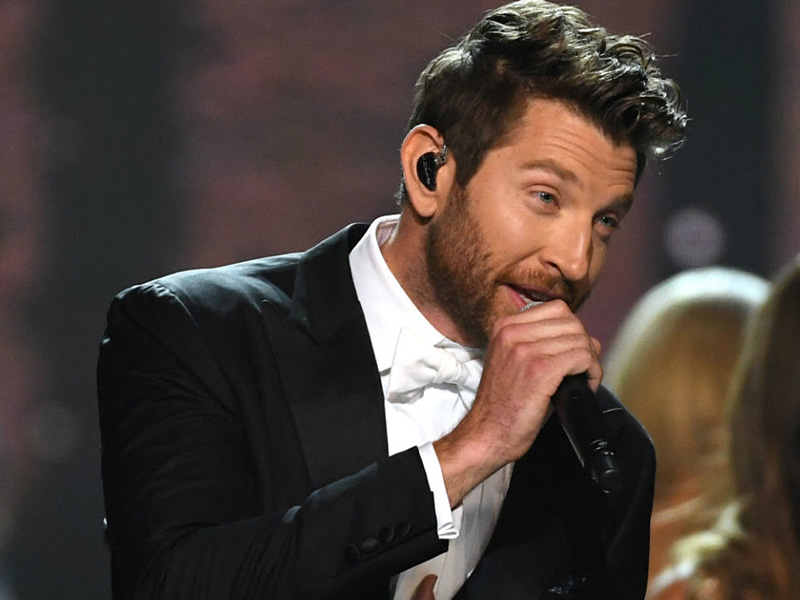 “Getting to take Glow Live on the road again after unfortunately having to miss it last year gives me so much joy, especially knowing that this tour and this music could bring a lot of joy to a lot of people that need it right now,” Eldredge says. “My hope is that attending these shows with friends and family can be a tradition people look forward to every year for many years to come. I cannot wait to get back out there because performing these songs makes me so happy, and I just hope to share that feeling with everyone in the audience as well.”

Mr Christmas himself, Brett Eldredge, released his first Christmas album, Glow, his third studio album, way back in 2016. The album debuted at number 2 on the country charts upon release and featured the Chart-topping duet “Baby, It’s Cold Outside” with Meghan Trainor. It was named on a Best of Holiday Albums list by People and Entertainment Weekly, and inspired a single live Christmas show in Nashville that has now grown into the annual Glow LIVE holiday tour. Glow was then re-released in 2018 with five additional tracks, including “Sleigh Ride” and “A Holly Jolly Christmas.”