A poignant and breathtaking performance from one of the world's premier modern dance companies will make a return this spring in Boston, Massachusetts. We are talking about the dance cultural phenomenon that is Alvin Ailey American Dance Theater. Yes, the famous dance ensemble will make another series of historical performances this 2023 that will surely uplift audiences with their incomparable joy, freedom, and spirit. Join them on Thursday, May 4, 2023, for a night filled with dances inspired by the blues, spirituals, and gospel. If you are a lover of arts, this is the show that will satisfy your need for one quality show. Get your tickets as early as today and prepare to be wowed by the ensemble deemed as an American cultural ambassador to the world. Grab your tickets now by clicking the "Get Tickets" link. 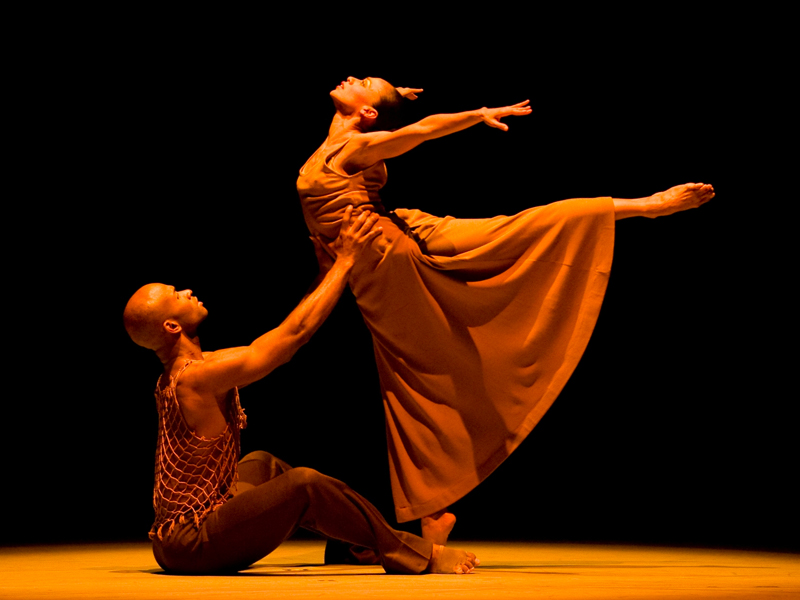 Alvin Ailey Dance Theatre is a modern company that has a colorful history. It is a fruit of pioneering work to preserve African-American dance, inspired by the blues, spirituals, and gospel. The company's roots start with Alvin Ailey, who established the Alvin Ailey American Dance Theater (AAADT) in 1958 "to nurture Black artists and convey the universality of the African-American experience through dance."

It did not take long for the company to hit big. Ailey, who was as brilliant in choreography as he was performing, created "Revelations," an homage to African American culture, tradition, faith, and beliefs. It also tells the story of African-American dedication and tenacity as they fought for freedom. It was revolutionary that it became a contemporary dance classic and was performed at the White House.

Since then, the company has committed itself to continuing Ailey's mission. Performing classics and opening its doors to new conceptions of modern dance. In 2008, the company was honored with a U.S. Congress resolution that said it is "a vital American cultural ambassador to the world." A well-deserved distinction.

Their performances remind you of joy and freedom, which has compelled many people to watch them repeatedly. If you want to experience their appealing performance, catch them at the Wang Theatre in Boston, Massachusetts, on Thursday, May 4, 2023. Tickets are now available!