Marcus Mumford brings his Fall 2022 North American Tour to Wang Theatre on Tuesday, November 8th 2022 with very special guests, rock band The A's playing support. The tour is part of Marcus’s efforts to promote his fresh solo career, and his brand-new, debut solo album, (Self-Titled), which is slated to be released early September, just days before the tour begins. So, grab your tickets, and you get to be among the very first to hear his album and the very first to hear it live! 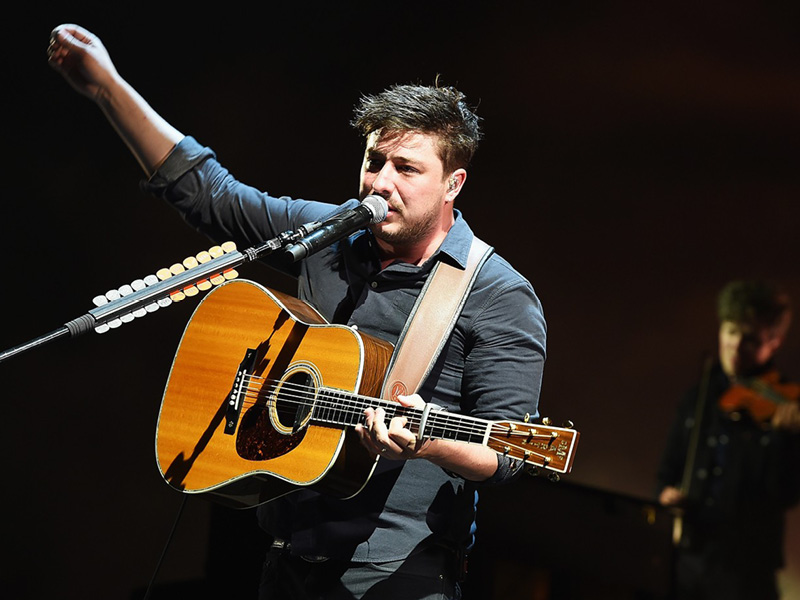 British-American, Marcus Mumford, is the founder, lead singer, guitarist, drummer and mandolin player of the Brit folk-rock band, Mumford & Sons. The Brit band produced their debut album, Sigh No More, in 2009, and grew in popularity throughout the U.K. before their success began translating to the United States. From there, Mumford & Sons released three more Billboard 200 topping albums including, Babel, in 2012 featuring their highest charting song, "I Will Wait," which Rolling Stone named the 13th best song of the year, and winning the band the Brit Award for Best British Album in 2011, a Mercury Prize nomination and six overall Grammy Award nominations. The albums, Wilder Mind, in 2015 and their most recent album, Delta, in 2018, winning two Grammy Awards in the process as well as two BRIT Awards, and an Ivor Novello Award.