Not only the "Queen of Pop", but also the queen of reinvention, Madonna is back on tour and this time, she's appearing to fans as Madame X (also the name of her brand new fourteenth studio album) at Wang Theatre on Sunday 1st December 2019! Keen to give her fans a magical and intimate experience, the legendary performer's new show is like nothing she's ever done before! 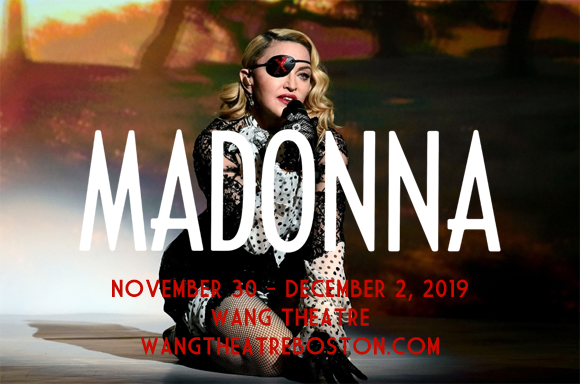