It’s beginning to look a lot like Christmas; Brett Eldredge, the Glow Tour at Wang Theatre on Friday, December 3rd, 2021. It’s beginning to look like a holiday tradition, so grab the family, grab some tickets and come on down to Boston for a show that’s turning into a real Holly Jolly Christmas! Brett Eldredge is bringing the festive cheer early this year with “Mr. Christmas,” the title track of his upcoming new holiday album, featuring the country star’s signature croons and a Frank Sinatra-esque delivery. The record follows his first holiday album, Glow, originally released in 2016 and then re-released in 2018. 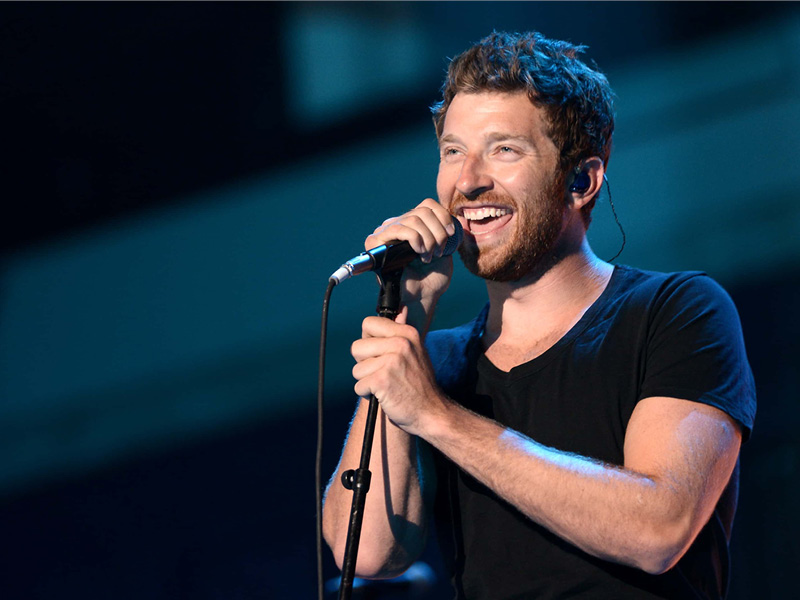 "This album is so much fun and full of joy and magic…," Eldredge said in a press release. "We captured that nostalgic, classic feel that Christmas brings and mixed it with the soulful side of my music influences. It’s got a lot of heart and magic — it’s a special one for people to hear.”

’Ti's the season for fans of Platinum-selling recording artist Brett Eldredge to be delighted with a brand-new holiday album from Mr. Christmas himself. The aptly titled, Mr. Christmas, is available in October and features the classics we all know and love alongside two never-before-heard originals, including the title track “Mr. Christmas”. Showcasing the celebrated singer’s rich, smooth vocals, backed by orchestral strings, a warm big band sound and pops of jingle bells, giving the listener a musical wink and a nod as though from Santa himself.

Mr. Christmas follows the 2020 release of his standout original duet with Kelly Clarkson, “Under the Mistletoe,” and his celebrated 2016 Christmas album, Glow, which debuted at number 2 on the country charts upon release and featured the Chart-topping duet “Baby, It’s Cold Outside” with Meghan Trainor. Named on a Best of Holiday Albums lists by People, and Entertainment Weekly Magazines, it inspired a single live Christmas show in Nashville that has grown into the annual Glow LIVE holiday tour.