Ali Wong comes to Wang Theatre on Saturday 7th August 2021 for the second in a two-night run of her Milk and Money Tour! The acerbic, acclaimed, and utterly unique comic was named as one of Time magazine's 100 Most Influential People of 2020 and it's no wonder – with two critically lauded Netflix specials (Baby Cobra, Hard Knock Wife) and a hugely successful Netflix film (Always Be My Maybe) under her maternity belt! However, it's her decades on the live circuit that have made Wong one of the best stand-ups the US has to offer – simply unmissable! 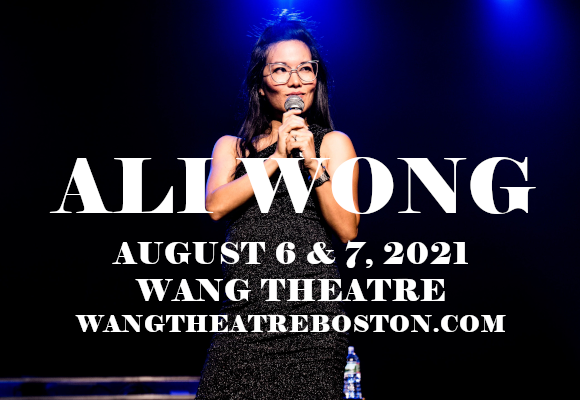