India’s most esteemed composer and singer-songwriter A.R. Rahman is coming to the U.S. for his much-anticipated All Access Tour! The initial trek consisted of 19 dates in the summer. However, due to public demand, more dates have been added! The tour now includes a coveted stop at the Wang Theatre on Friday 26th August 2022! Prepare to be amazed by India’s most accomplished performer as he entertains the crowd with his incredible soundscapes, which provide many Bollywood films with emotions and intensity. If you love the music behind iconic Indian films, you should not miss the opportunity to attend A.R. Rahman’s groundbreaking musical performance at the Wang Theatre! 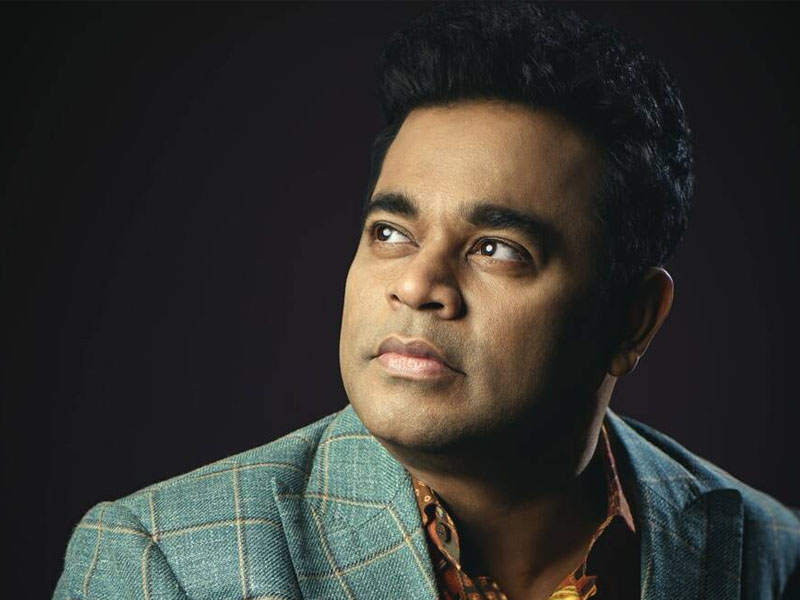 A.R. Rahman is one of India’s most celebrated film music composers. The Grammy-Award-winning artist has composed some of the most groundbreaking scores for iconic Bollywood films, such as Atrangi Re, Mimi, Jodha Akbar, and more. With three decades behind him, Rahman has provided scores for over 170 films. In 2009, Rahman provided the score for his first Hollywood film, Couples Retreat. Apart from film scores, Rahman also writes music for soundtracks, musicals, and other contemporary artists. Moreover, his penchant for writing lyrics makes him one of the most in-demand Tamil lyricists in the country.

One of the most notable films he has worked on was the 2008 film, Slumdog Millionaire. Rahman’s music score won Best Original Score and Best Original song at the 81st Academy Awards. In 2010, he won the Grammy Awards for Best Compilation Soundtrack Album and Best Song Written for Visual Media. His other accolades include being honored in 2006 by Stanford University for his contributions to global music, a Lifetime Achievement Award from the Rotary Club of Madras in 2008, and an honorary doctorate from the Berklee College of Music in 2014.

Tickets to experience the music of A.R. Rahman at the Wang Theatre are now available! Get your tickets now and take a magical journey through Rahman’s music on Friday 26th August 2022!